A Time to Die

A Time to Die

All
A Time to Die is the first mod made by Lakota Bucksnort. It was released on July 29, 2004. It carried on in the same tradition as her husband and grandson.

At the time of its making, Lakota was 79 years old.

It featured 5 levels played in a custom EXE based on registered Wolfenstein. Described as "sadistic" by another Bucksnort, the maps took seven months to complete. 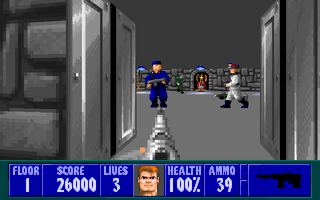 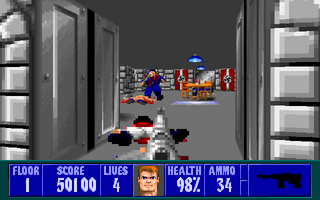 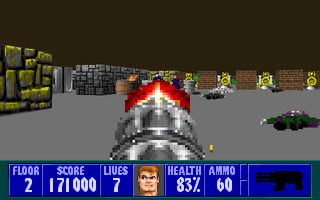