All except audio files
Abandon III is a mod made for registered Wolfenstein (based on the EXE for Time to Kill) by Thomas Weiling. It was self-released on December 5, 2013 and was quickly withdrawn as most of the content ended up in Victory of Faith.

Between December 2012 and October 2013, Thomas only managed to put together one level, making this his longest dry spell at that time. Between October and November that year, Thomas began mapping again.

Abandon III's initial idea was based on an idea first conceived in May 2013 entitled Luger Me Now which would feature slow progress in acquiring of weaponry; e.g. machine guns would not appear until later in the mod, and chain guns would only be found in secret areas under heavy guard and so on.

The EXE for Time to Kill was used as it was still at hand, and featured 10 levels; 9 regular and 1 secret level. A jump was placed on level 10, and without a proper boss battle it became an unfinished mod.

Victory of Faith, which Thomas made in collaboration with Andy Nonymous, commenced in late 2013 and would continue for more than a year, making Abandon III an obscure release. 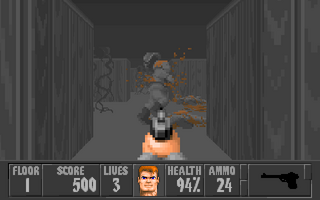 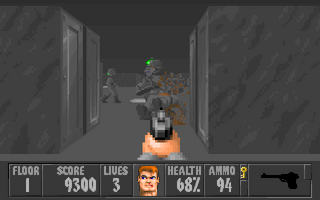 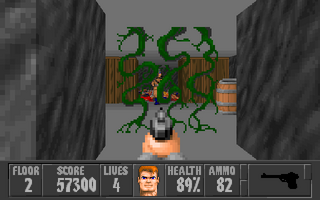 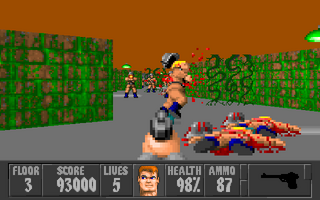 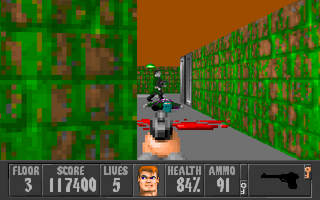 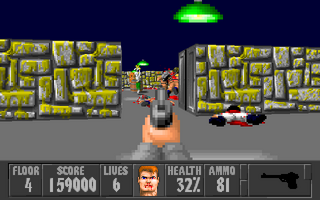 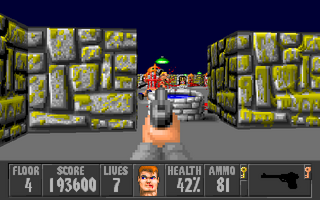