The Tristania 3D VSWAP is an in-development graphical replacement patch for Tristania 3D released in late 2018 by Officer-Michael John. Although the release page claims that "But,now I can share graphics. 2 texture and sprites. I created of nothing. Except for Warrant Officer as standing because I only edited.", the VSWAP actually contains a number of new textures and sprites other than the aforementioned ones. Since attempting to run the VSWAP together with Tristania 3D results in extremely glitchy gameplay, the gallery below will necessarily be composed of editor screenshots.

Note: this page is probably going to be merged with the main Tristania 3D page, whenever that is created. 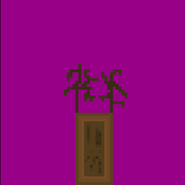 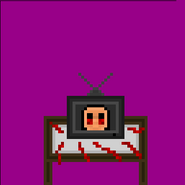 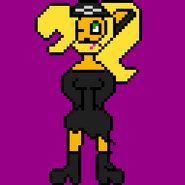 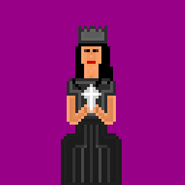 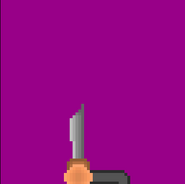 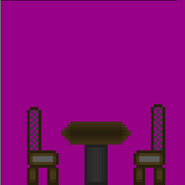 Retrieved from "https://wl6.fandom.com/wiki/Tristania_3D_VSWAP?oldid=15756"
Community content is available under CC-BY-SA unless otherwise noted.